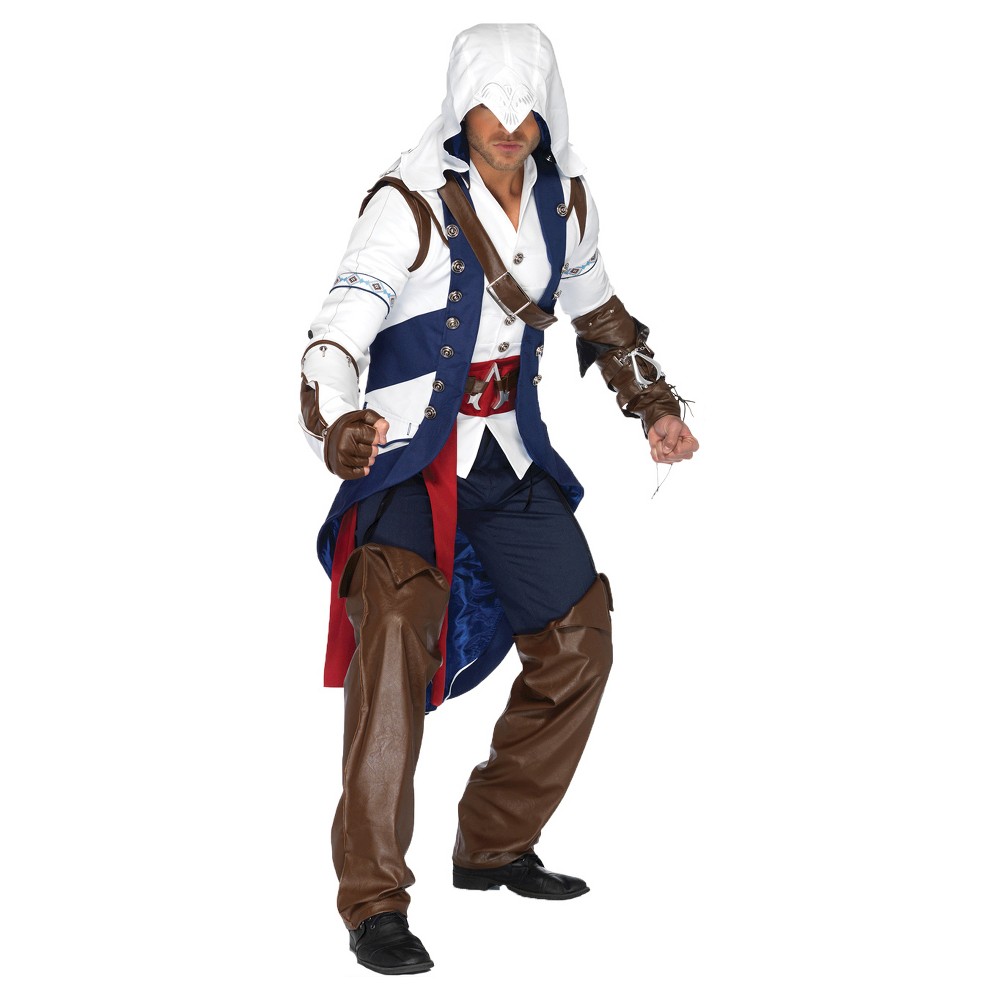 Ratonhnhake:ton often known by the adopted name of Connor, was an Assassin who fought for the Iroquois and Patriots during the period of the American Revolutionary War, is the main character in the Assassin's Creed III game. Hooded vest, jacket with belt, harness, one glove, one gauntlet, and chaps. Add your own pants! Fits adult mens medium large sizes 40-44. Color: Blue. Gender: male. 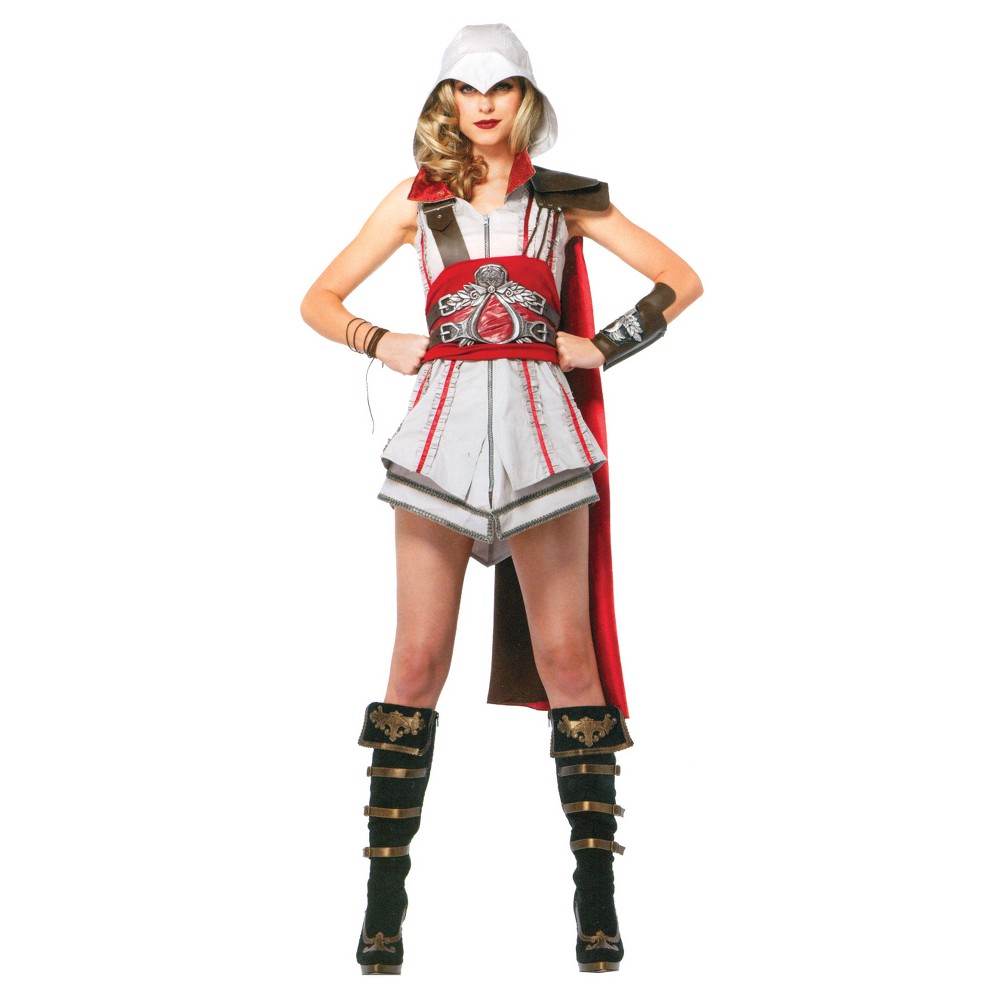 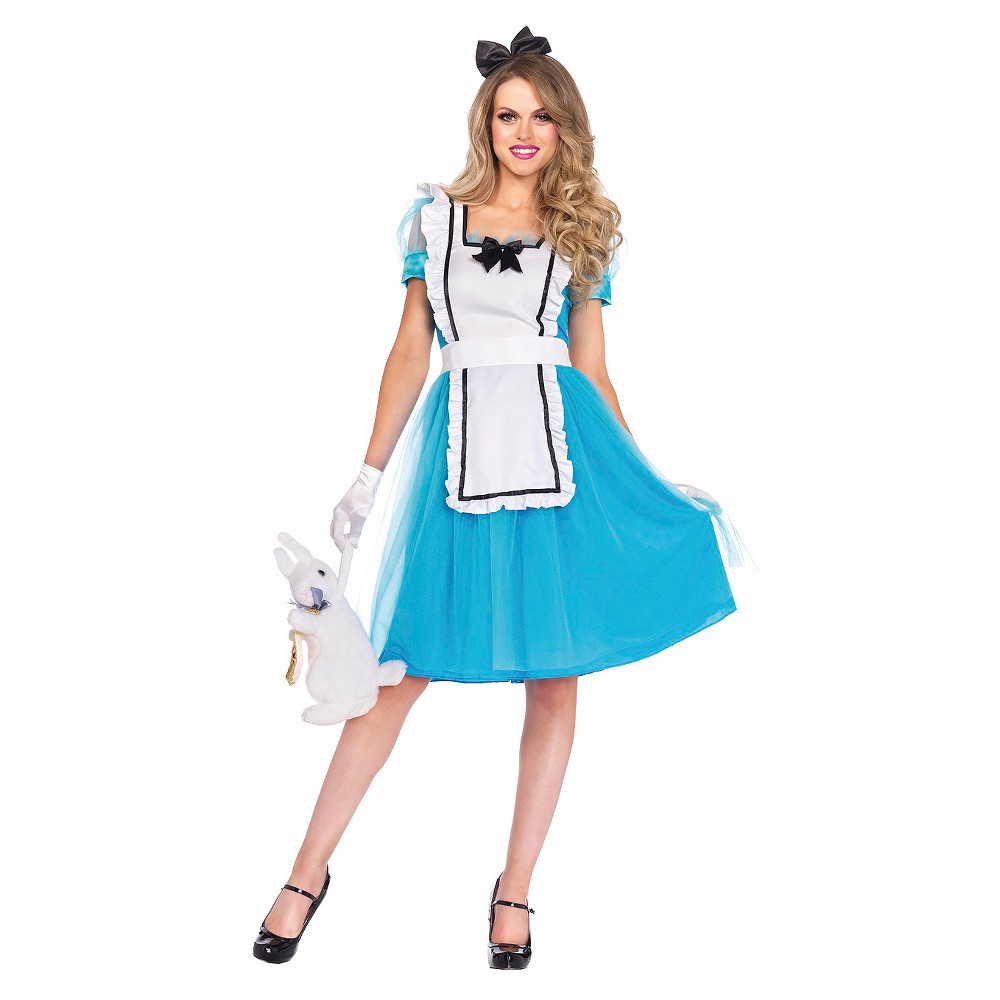 Find your own wonderland with this Woman's Alice 3-Piece costume. Costume includes: Blue dress with attached apron has a sheer blue overskirt with a large back bow and includes a bow headband. Gloves and bunny purse are not included. 2 pieces - dress...


Bargainstown 2019 onwards. All rights reserved. Images, prices & product descriptions are for reference purposes only. All trademarks and registered trademarks are the property of their respective owners. This site may receive compensation if a product is purchased through one of our partner links.